The Heart and Habits of the Heavenly-Minded

The Heart and Habits of the Heavenly-Minded

THEME:  Brother Yun, known as “The Heavenly Man,” is an evangelist and church leader who helped start many house churches in China in the 1980s and 90s for the spread of the Gospel. He has been equipping and sending missionaries from China to unreached parts of Asia ever since he escaped from multiple imprisonments for Christ’s sake. What would it take for someone to refer to you as “the heavenly man” or “the heavenly woman?” This morning, we conclude our summer series on Eschatology by considering six practical applications to help get our hearts and habits fixed on heaven. This is the last sermon in the twelve-part series on Eschatology entitled "Your Kingdom Come."

Pray for God to radically transform your life to live for His coming kingdom. As you reflect on the messages from this summer on End Times, spend some time writing down specific applications for your life so that you might have the heart and habits of one who is heavenly-minded. Consider also building a better relationship with God and others, reconciling conflicts with other, overcoming a particular weakness or sin, using your resources more eternally, taking certain opportunities for the cause of Christ, cultivating a greater honor for God, and concerning yourself with those in need in the world around you. 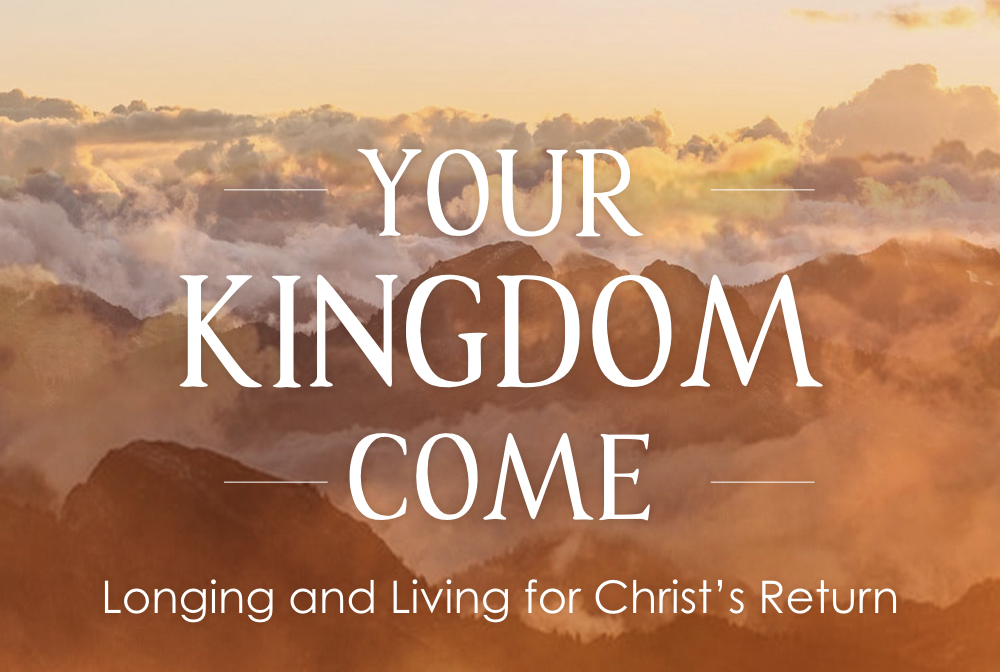 More in Your Kingdom Come

Eternal Life in the New Creation

The Final Future Of The Unbeliever: Hell